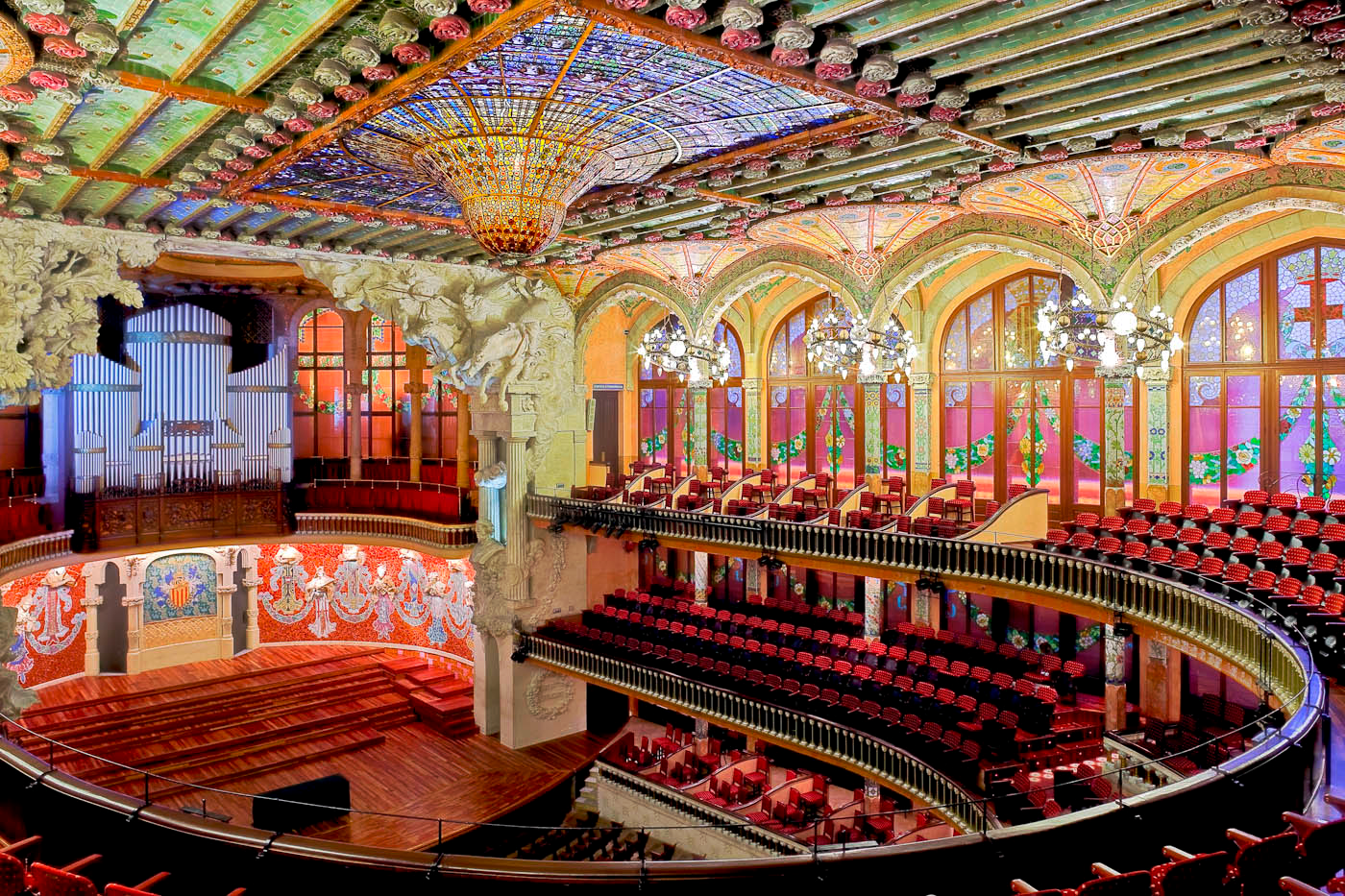 Modernisme corresponds to the end of the 19TH and at the beginning of the 20th century. It is part of the same European stream known as Art Nouveau (France and Belgium), Modern Style (in England), Tiffany (in the u.s.), Jugendstil (Germany), Secessionstil or Wiener Sezession (Austria), Stile Floreale ‘, 900 or Liberty (Italy). Took issue especially in architecture and the decorative arts, although it is part of a general trend that arises in all of Europe (art nouveau), in Catalonia this stream acquires an own personality , and becomes the modernism, probably the most developed of all the stream. The artists of modernism tried to recover the Catalan culture, coupled with a strong desire to modernize the country. The architecture, sculpture,  painting and decorative arts found their compatibility in the Art Nouveau, and the agreement with the Catalan culture and art that they needed. The result was that city of Barcelona will benefit with an architecture that makes it unique in the world. Some works of the Catalan Modernisme have been listed by UNESCO as a world heritage site: the Park Güell, Palau Güell, Casa Milà, the Nativity façade and the crypt of the Sagrada Familia, the Casa Vicens and the Casa Batlló in Barcelona, along with the crypt of the Colònia Güell in Santa Coloma de Cervelló; and the Palau de la Música Catalana and the Hospital de Sant Pau in Barcelona, of Domènech i Montaner. With regard to the modernist painting, we can find many of these works exhibited in different Catalan museums such as the Museu Nacional d’Art de Catalunya, or the Museu del Modernisme Català.